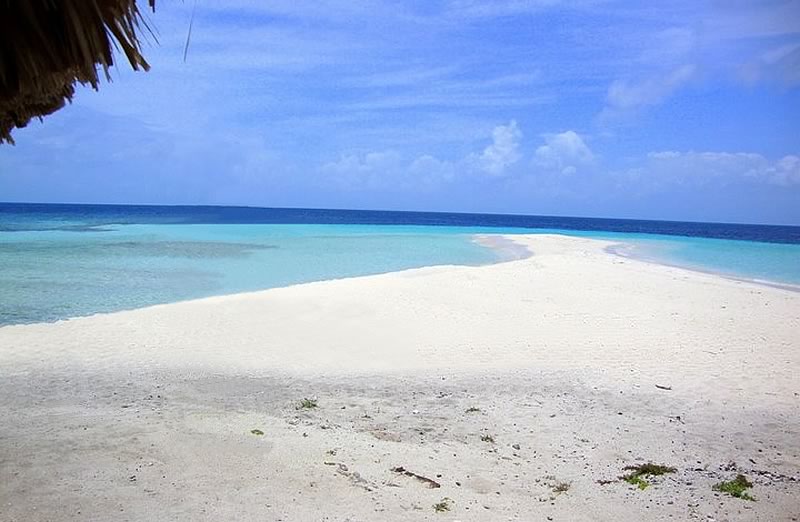 Photo of the southern end of Goff’s Caye beach in Belize. One of the healthiest reef systems is located here. It is located only 35 minutes away from Belize City port by boat.

Belize Islands (cayes) numbering in the hundreds dot the coastline  along the entire length of the barrier reef. Mangrove-entwined islands sit beside islands with glittering white sand beaches and turquoise waters. These islands provides an opportunity for the ultimate Caribbean island escape. The habitats around most of these islands are rich with marine life perfect for off shore snorkeling, diving and fishing. 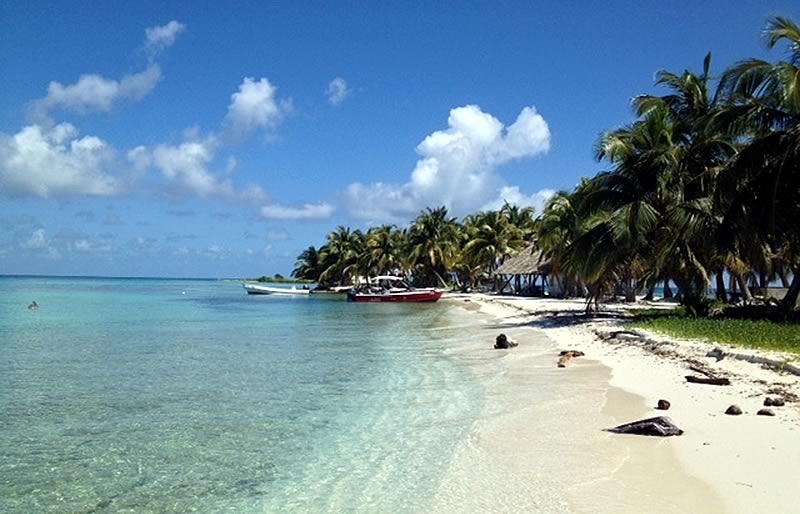 View of the beach and turquoise waters at Laughing Bird Caye, Belize.

Laughing Bird Caye is located only 11 miles off the coast from Placencia Village in Southern Belize. This long narrow isle stands on an elongated ridge of reef known as a faro. A faro is an angular atoll on a continental shelf, also known as a shelf atoll. Deep channels separates Laughing Bird Cay’s faro from the mainland, the barrier reef and other cayes on all sides.

The Caye gets its name from the Laughing Gull (Larus artricilla). The gulls once use to breed on the Caye, but due to a growing human presence, the colonies have moved to nearby undisturbed cayes for breeding.

The marine habitat around Laughing Bird Caye is abundant and diverse as a reslut the area was declared protected under the National Parks System Act in 1981. 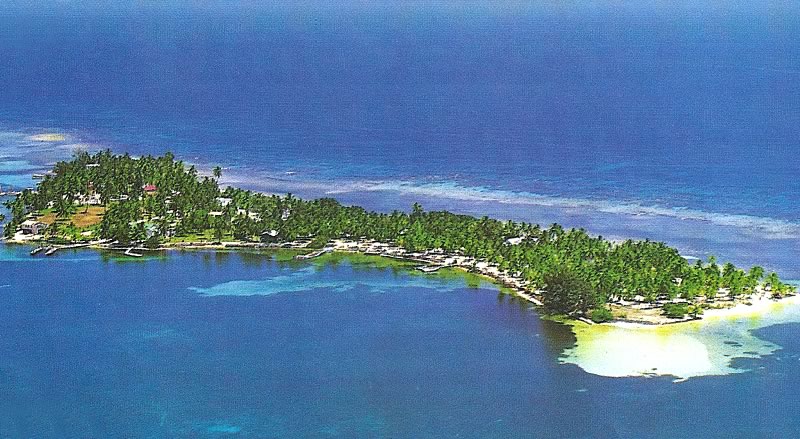 South Water Caye sits directly atop of the barrier reef. Acclaimed for water sports, it is the centerpiece of the South Water Marine Reserve, protecting all waters within a five-mile radius. Snorkeling is available right off the beach; no boat is necessary.

Explore Belize’s largest marine protected area located only 10 miles off the coast of southern Belize in the Stann Creek District. Established in 1996 and covering over 47,702 hectares (117,870 acres) of mangrove and coastal ecosystems the reserve in the largest in Belize. It encompasses over a dozen major cayes and many smaller islets, including Man of War Caye, a sanctuary for magnificent frigate birds and the brown booby. Snorkel off the beach on the islands atop the reef, dive off the “drop off” or snorkel among lush coral patch reefs. Private island lodges and resorts within the reserve includes Pelican Beach Resort and Paradise Lodge among others.

The above are just a few of Belize islands located inside the main barrier reef. Hardcore sailors and island lovers can rent a yacht and explore dozens of these islets in just a few days. In some areas you can also kayak from island to island on day trips. Also see the silk cayes.