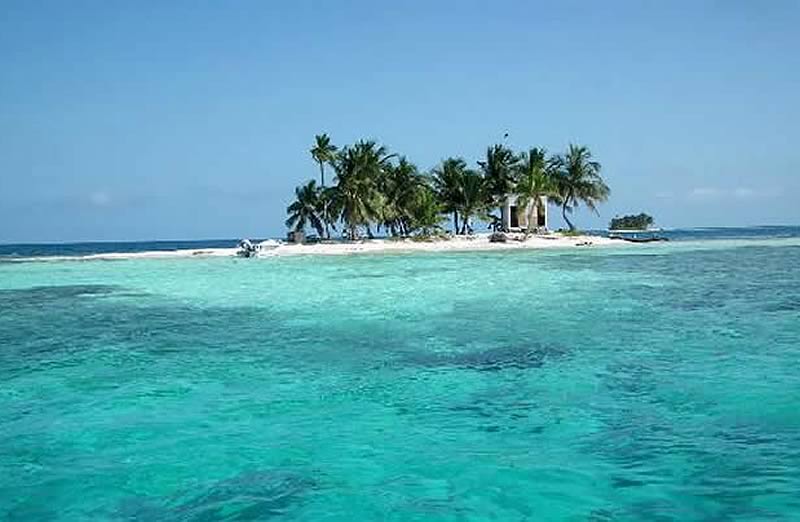 South and Middle Silk Cayes, two of the three located inside the Marine Reserve 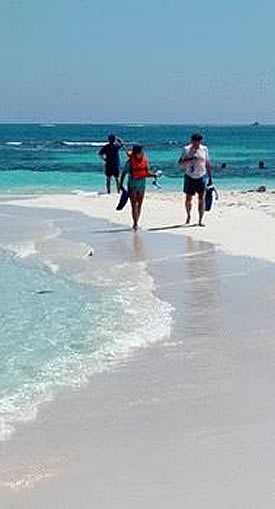 Belize Silk Cayes and Gladden Spit is a protected marine reserve in the central part of the country located approximately 22 miles off the coast of the Placencia Peninsula. It covers approximately 25,980 acres. The reserve was established in 2003 and is under the authority of the government’s Fisheries Department. It is managed by the Southern Environmental Association, a community-based organization in Placencia.

The Gladden Spit is a promontory forming the southernmost tip of the sunken atoll. The spit has a short sloping shelf that drops off steeply at about 40–2000 meters in depth within 10 kilometers (6.2 mi) of the reef. This part of the reef is also called the elbow by the local fishermen in the area.

The three small cayes: North Silk, Middle Silk and South Silk, lie south of Gladden entrance just inside Queen Caye. A nesting colony of terns has been recorded on North Silk Caye. The reserve contains some of the healthiest parts of the reef system due to its elevation and good water quality. 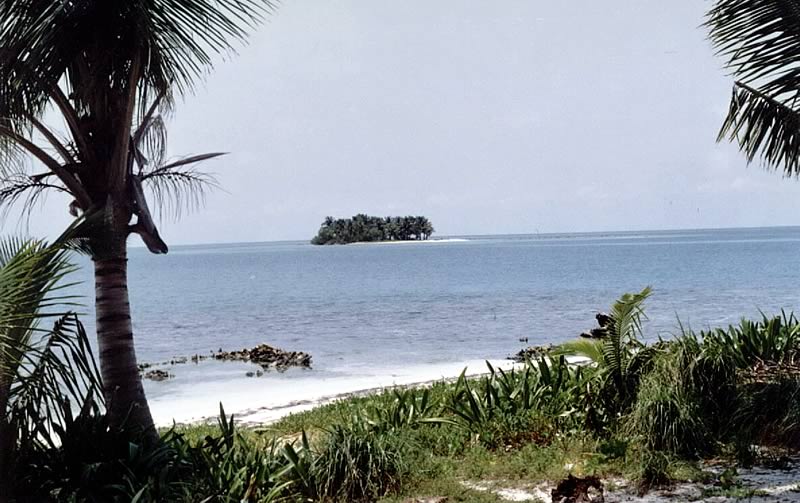 Gladden Spit itself hosts over 25 species of reef fish. Since the 1920s, fishermen have congregated here to fishing for mutton and cubera snappers during their ten-day spawning aggregation that occurs around the full moon period during the months of March, April, May and June. During this time of the year whale sharks also migrate to the area to feed on the eggs of the spawning snappers. This annual migration of whale sharks to the Gladden Spit has become one of the most popular diving attractions in Belize. Besides the whale sharks divers would get to see thousands of spawning snappers. (view whale shark diving)

The reserve was declared on May 18, 2000. The feeding site of the whale sharks was declared a special protected zone. Tourism regulations were drafted to regulate the increasing number of whale shark tours. Since 2003, the reserve has been divided into a general use zone, a no-take zone around the Silk Cayes, a conch restoration zone and a whale shark and reef-fish spawning aggregation conservation zone.

The area is generally visited from the Placencia Peninsula and surrounding areas. Ranguana Caye and Laughing Bird Caye National Park are also located near the reserve.